Coffee: The Sleepless, Too, Can Enjoy the Benefits 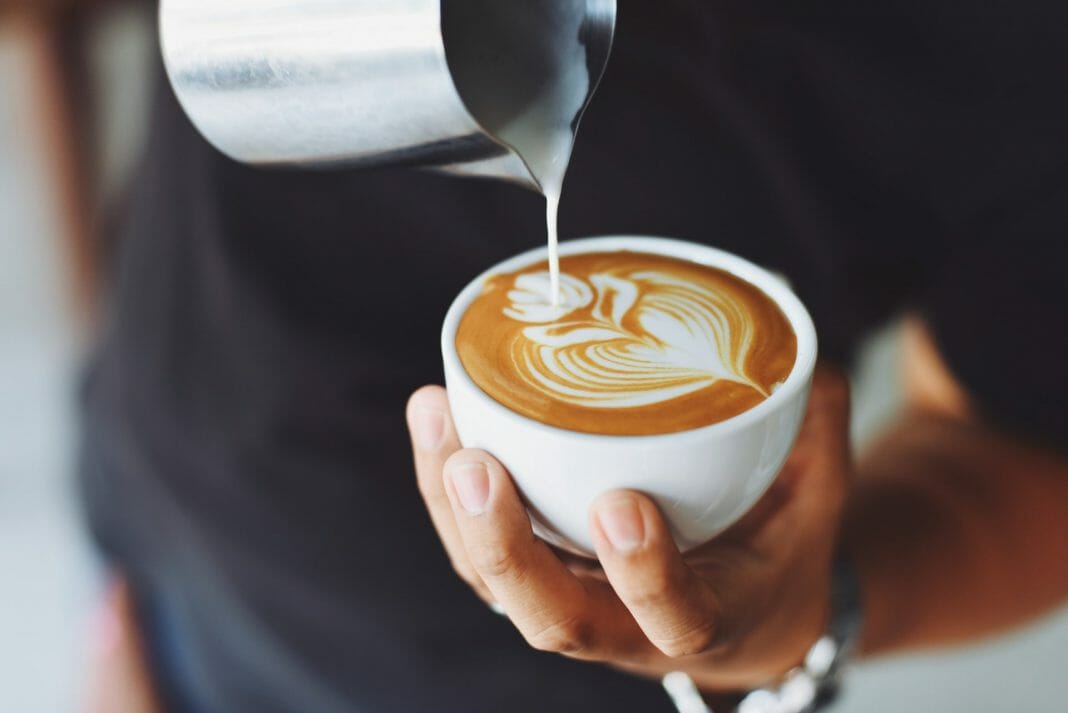 An Insomnia Treatment in ...

I love coffee and I’m always glad to hear coffee is beneficial to my health. Two new studies—one of humans and the other of mice—add to this growing body of knowledge.

Yet coffee contains caffeine, and people with insomnia are often advised to cut down on caffeine because it interferes with sleep. Is there a middle course the sleepless can steer to avoid the harms and reap the benefits?

Decaf is always an option. Caffeinated coffee may be OK, too—if you’re willing to experiment. Here’s more on that following a brief look at the new findings:

The particular chemical or compound in coffee that protects against heart disease, cancer, respiratory disease, stroke, diabetes, and kidney disease is still unknown. But it probably isn’t the caffeine. Coffee’s life-protecting benefits were significant for people who drank caffeinated coffee and for those who drank decaf. They were significant for smokers and non-smokers; African-Americans, Asians, Latinos, and whites; and people of all ages.

Pain can interfere with sleep. But a growing body of literature suggests that lack of sleep or poor quality sleep increases our sensitivity to pain, and that insomnia exacerbates existing pain and predicts new-onset pain.

In a new study, Boston researchers found that sleep deprivation in healthy mice increased their pain sensitivity. The greater the sleep deprivation, the more exaggerated were their responses to pain. After a period of normal sleep, their reaction to pain was much less pronounced.

Then, while still in a state of sleep deprivation, the mice were given caffeine or modafinil (a drug that promotes alertness). Their pain tolerance increased, similar to what they experienced after a full period of normal sleep. So if you’re experiencing pain and trouble sleeping, a caffeinated beverage like coffee may reduce your pain more effectively than drugs prescribed for pain relief.

Reaping the Benefits, Avoiding the Harms

It looks like moderate coffee drinking is associated with better health and resilience to pain. But if you’re prone to insomnia, you’ll need to do a bit of experimenting to find out when and how much you can drink without harming your sleep.

Here are some facts to be aware of as you’re figuring it out:

Timing Is Important, Too

When you can safely drink your last cup of coffee may depend in part on the insomnia symptoms you have. For example, I have sleep onset insomnia, or trouble falling asleep at the beginning of the night. I find that drinking coffee after 2 p.m. can keep me wakeful so I avoid coffee later in the day.

But Lesley, who comments on my posts from time to time, has trouble with sleep maintenance insomnia, falling asleep easily at the beginning of the night but waking up in the middle of the night. After successfully working to consolidate her sleep with sleep restriction, she worked out for herself a different coffee drinking routine:

I know I’m pretty caffeine sensitive and for a long time drank only decaffeinated drinks. . . . After reading recent research . . . on caffeine’s effects on sleep and the body clock, I’ve now added caffeine back into my daily routine. I have sleep maintenance insomnia plus an early to bed/early to rise body clock, and I commonly struggle to stay awake in the evenings, and even the late afternoon.

But with much experimentation I’ve found that one instant coffee in the late afternoon and another about 2.5 hours before bedtime helps massively, without affecting me getting to sleep. Of course we’re all different in our tolerance to caffeine, and it’s very much trial and error. But it’s an extremely useful tool to be aware of.

Lesley puts it well: with a bit of trial and error experimentation, we insomniacs may be able to have our coffee and drink it, too.

If you’re a coffee drinker, how does it affect your sleep?