Will Ambien Go the Way of Halcion? 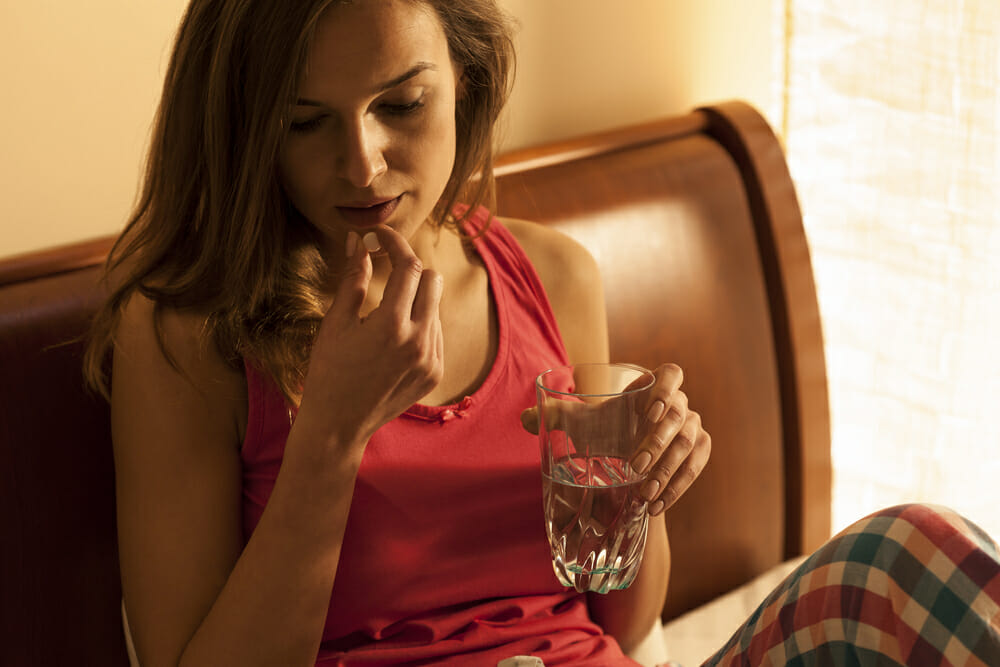 In the early 1990s, word was spreading that Halcion, a popular short-acting sleeping pill prescribed for insomnia, was a dangerous drug. Not only did it make users anxious, depressed, and suicidal.

It was also implicated in a series of murders. Sales of Halcion plunged. Today the drug is still on the market but is rarely prescribed.

In the early 1990s, word was spreading that Halcion, a popular short-acting sleeping pill prescribed for the treatment of insomnia, was a dangerous drug. Not only did it make users anxious, depressed, and suicidal.

It was also implicated in a series of murders. (The murderers were absolved of their crimes based on the argument that Halcion rendered people incapable of understanding their actions). Sales of Halcion plunged. Today the drug is still on the market but is rarely prescribed.

Now zolpidem (Ambien) is receiving intensive post-marketing scrutiny, raising questions about the drug’s safety. In January 2013 the Food and Drug Administration lowered the recommended dose for women and older adults from 10 mg to 5 mg following reports of zolpidem-related car crashes and an analysis linking the drug to drowsiness in the morning. Studies and reports published in the past 2 years cast more doubt on the drug’s safety. So is zolpidem now set to go the way of Halcion?

So the FDA in 1992 approved zolpidem for “short-term treatment of insomnia characterized by difficulties with sleep initiation.” FDA approval of the extended-release version came in October 2005—notably without the short-term restriction. Zolpidem in its many formulations dominated the hypnotics market for years despite occasional reports of people sleepwalking, sleep eating, and sleep driving under its influence.

People with zolpidem-related problems and injuries were also showing up in hospital emergency departments. The Centers for Disease Control and Prevention recently reported on a survey of psychiatric medications identified as the reason for emergency department visits.

The results were surprising: of all psychiatric medications prescribed, zolpidem ranked first in adverse drug event cases. About 11.5 percent of all emergency department visits among adults were attributable to zolpidem, as were 21 percent of the visits in adults 65 and older. Authors of the report estimated that zolpidem accounted for 10,212 annual visits to hospital emergency departments, 25 percent of which required hospital admission.

Two new cohort studies suggest that it’s the regular users of zolpidem who are prone to serious accidents:

SOME PERSPECTIVE ON THE PROBLEM

Why is a medication approved as safe and effective by the FDA causing so many problems? The Institute for Safe Medication Practices analyzed a 2012 health care survey to find out if zolpidem was being prescribed and used in a manner consistent with safe use guidelines. Here’s a summary of the report, which appeared in the May 6, 2015, issue of QuarterWatch:

Many regular users of zolpidem may never experience drug-related complications. (This may also have been the case for the majority of Halcion users.) But with so much data now showing that zolpidem is causing harm to significant numbers of users, prescribing patterns will likely change. Don’t be surprised if the next time you ask for a renewal of your zolpidem prescription, you’re prescribed something else instead.

If you use zolpidem for insomnia, how do you feel about the possibility of losing access to this sleeping pill?

Previous articleEbb Insomnia Therapy: The Silver Bullet We’ve Been Waiting For?
Next articleSedating Antidepressants for Insomnia?