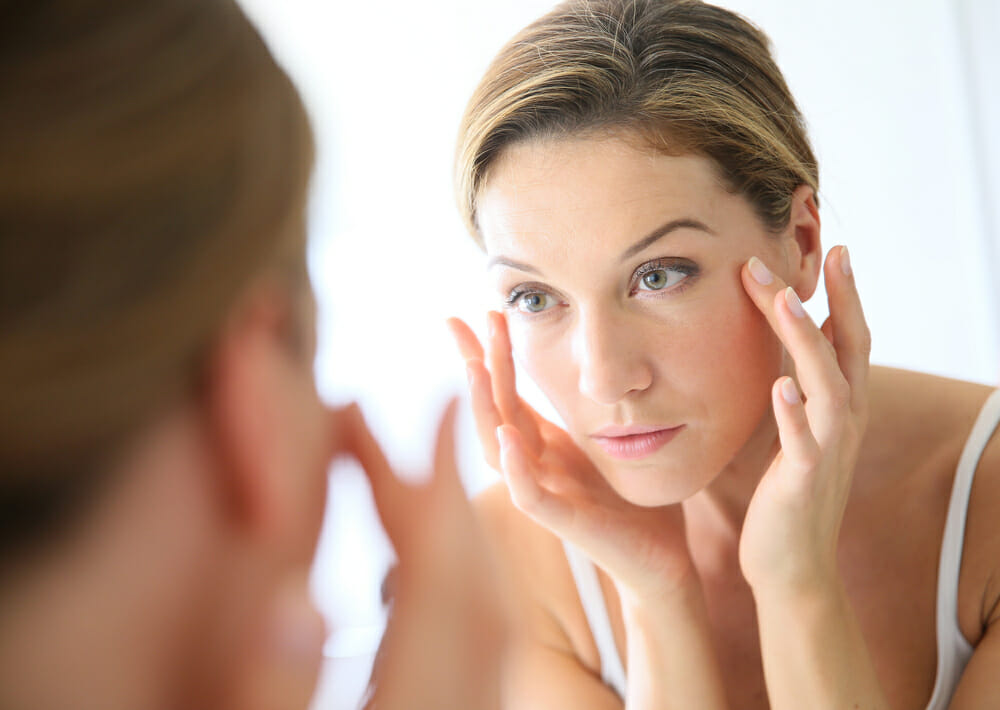 A friend recently called to talk about insomnia. Her problem, she said, was that she couldn’t sleep past 3 a.m. Her doctor recommended taking melatonin and she wanted to know what I thought of this advice. Coincidentally, last week ConsumerLab, a company that tests and reviews dietary supplements, published a review of melatonin supplements.

The melatonin found in supplements is chemically identical to the sleep-friendly hormone produced at night in the brain’s pineal gland. Secretion of melatonin begins about 2 hours before bedtime and continues through the night, falling off at wake-up time.

Melatonin production often falls off as people age. This may occur because of degeneration of neurons in the circadian system or partial calcification of the pineal gland. The resulting low levels of melatonin make it harder to get sound, restorative sleep.

In theory, supplementary melatonin should take care of the problem. The reality is that often it doesn’t. One reason is that the melatonin in most over-the-counter supplements is fast acting. It reaches its maximum strength and is metabolized by the body quickly. The half-life of most melatonin supplements is quite short: 20 to 45 minutes. (Half-life refers to the time it takes for a dose of a drug in the blood plasma to decrease by half.) Compare this to the 5-7-hour half-life of Lunesta, the top-selling prescription sleeping pill in 2013.

Taken before bedtime, most melatonin supplements lose potency too quickly to help users sleep through the night.

The answer to this problem may lie in some type of timed-release formulation of melatonin. Circadin is one such drug. It’s available by prescription for adults 55 and older in several countries outside the United States. The drug has a half-life of 3.5–4 hours, so it’s longer lasting than most melatonin supplements sold over-the-counter. Clinical trials suggest that compared with placebo, Circadin improves the sleep quality and morning alertness of older adults with insomnia. (Apparently, the trial results are not convincing enough for the drug to gain approval in the US.)

ConsumerLab’s review of melatonin supplements acquainted me with timed-release formulations now sold over-the-counter in the US. Here are some examples:

No spokesperson I reached at these companies was able to explain exactly what sort of testing was done to establish the 6- and 8-hour release times. Unlike pharmaceutical companies, manufacturers of dietary supplements do not have to conduct clinical trials or obtain approval for their products from the US Food and Drug Administration. Supplement makers are essentially allowed to police themselves, required only to gather enough evidence to show that their products are safe and that claims they make about them are not untrue or misleading. (ConsumerLab did not test the timed-release feature of these drugs.) How long the melatonin in these products will remain active in your body, and how likely the supplements are to improve your sleep quality or reduce your nighttime wake-ups, is impossible to know.

Still, people with sleep maintenance insomnia who decide to try a melatonin supplement are probably better off with a timed-release product than the immediate-release type.

Even low-dose melatonin supplements (0.1–0.5 mg) contain a lot more melatonin than humans produce naturally. So taking higher doses (2–10 mg) may leave you feeling groggy in the morning. This is especially true for older adults, who process drugs more slowly.

Starting with a low dose seems like a smart idea.

Have you tried a timed-release melatonin supplement? If so, did it help you sleep, and did you notice any negative effects?

Previous articleKava for Anxiety and Insomnia: Effective? Safe?
Next articleSleeping Pills: Too Risky, or a Red-State, Blue-State Affair?