The Low-Down on OTC Sleep Aids 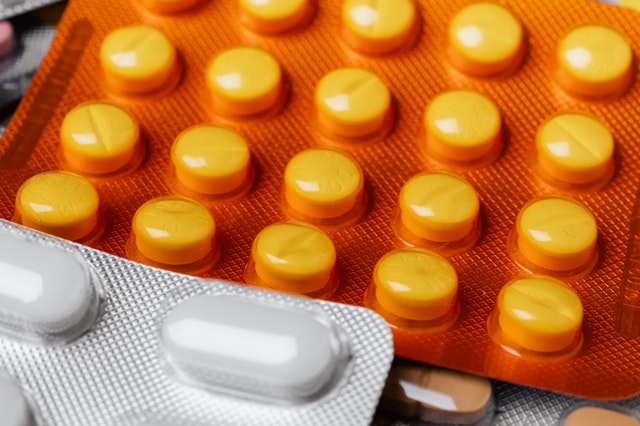 Over-the-counter sleeping pills are readily available at the pharmacy: drugs like ZzzQuil, Benadryl, Unisom and Tylenol PM. All promise sound, refreshing sleep. Just how well do live up to that promise, and are they as harmless as they’re said to be?

These sleep aids work by blocking the secretion of histamine, a neurotransmitter that keeps you awake. Nearly every insomnia sufferer I know has tried them at some time or another, and some are satisfied customers.

“Whatever’s in Unisom, I’ve found it works for me pretty well,” says Dale, a marketing expert I interviewed for my book, whose main problem is getting to sleep at the beginning of the night and who sometimes wakes up in the middle of the night. “It’s 80 to 90 percent reliable.”

The active ingredient in most OTC sleeping pills is diphenhydramine (some formulations of Unisom contain doxylamine, a similar drug). In one study, diphenhydramine moderately increased subjects’ sleep efficiency (i.e., they spent more of their time in bed sleeping rather than lying awake).* In another study, older insomniacs taking the drug woke up a little less frequently at night.** Pretty small gains. Yet what behaves like a sugar pill for one insomniac can apparently work magic for another.

You might think, because these drugs are sold over the counter, that you can use them however you see fit without risk. Some are advertised as “non-habit-forming.” But here it’s better to be cautious. Studies suggest that if you take them every night, you’ll wind up needing to increase the dose to get the same sedative effect.

“Over-the-counter antihistamines may have a role for short-term insomnia treatment in younger adults,” write the authors of a review paper published last year, “but tolerance develops rapidly.”*** So nightly use of OTC sleep aids is not a good idea.

The other problem with these antihistamines is that their sedative effects are relatively long lasting and can cause morning drowsiness. Compared to newer prescription sleep meds, they have long elimination half-lives. (Half-life is the time it takes for a dose of a drug in the blood plasma to decrease by half.)

Diphenhydramine has a half-life of 2.4 to 9.3 hours, and its half-life tends to increase with users’ age. It will leave some people—older adults, especially—feeling groggy in the morning. The half-life of doxylamine is about 10 hours, and typically longer in older adults. It, too, may cause morning drowsiness, which increases the risk of falls and driving incidents.

Dale has found a way to cut down on the grogginess. “I use half the recommended dosage,” he says. “That minimizes the hangover in the morning.”

Previous articleMenopause, Insomnia and Pycnogenol
Next articleIn Praise of Sleeping on the Couch