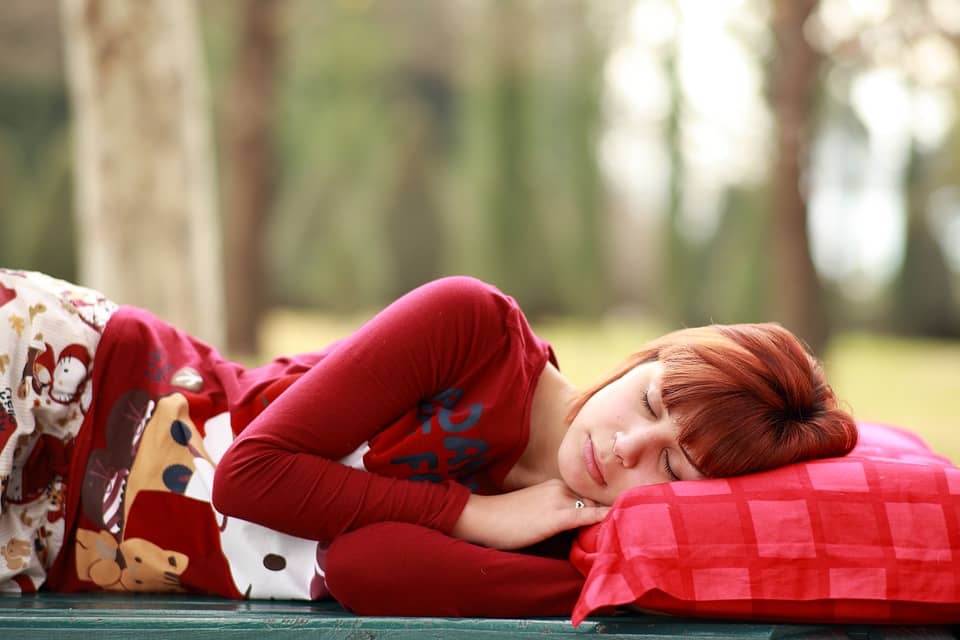 Sleep training “appears to work via conditioning,” Schwartz said in a recent email exchange. “People ‘learn’ the act of falling asleep. I have found it to be helpful for those who struggle to fall asleep initially and/or struggle to return to sleep during the night.”

But why do insomniacs need to learn to sleep when for most people sleep is effortless?

The idea of sleep training is based on intensive sleep retraining (ISR), an insomnia treatment originally developed by sleep researchers in Australia. It grew out of sleep studies showing that many insomniacs fall asleep more quickly and sleep longer than we think we do.

Schwartz has observed this phenomenon firsthand in his work as a registered sleep technologist in the United States.

“It seems [that insomniacs] who are taking a traditional hypnotic . . . tend to overestimate sleep time,” he says. “Then if the insomniac begins a tapering of the medication, it swings to an underestimation of sleep time.”

The question of why so many insomniacs tend to underestimate sleep time has not been definitively answered. ISR proponents suggest that insomniacs’ trouble sleeping is conditioned, resulting from poor sleep habits, worry about sleep loss, and negative beliefs about sleep. Eventually we lose touch with what falling asleep actually feels like.

So the goal of treatment is to retrain insomnia sufferers in the experience of falling asleep. Proponents claim that sufficient practice (within the prescribed protocol) will make our perceptions more accurate (i.e., more in sync with objective sleep tests, which indicate we’re sleeping longer) and restore confidence in our ability to sleep.

The Challenge and the Payoff

The ISR treatment as originally prescribed is short but onerous. You spend 25 nearly sleepless hours in a sleep lab. Every 30 minutes, you get a chance to fall asleep (and if you fall asleep, you’re woken up). At the end of the 25-hour period, you’ve had lots of practice falling asleep . . . and you’re very sleep deprived.

But after the initial 25 hours the benefits of ISR are immediate. With loads of sleep pressure built up by the next night and instructions on how to proceed, insomniacs who undergo ISR have experienced improved sleep starting at Day 2. The gains continue, research has shown, for at least 6 months.

An insomnia treatment that involves wiring patients up in a sleep lab and round-the-clock supervision by sleep technicians is very expensive (which may be the reason nobody’s doing ISR in the United States). So when a call came out to get ISR out of the lab and make it available to insomniacs at home, Schwartz went to work.

“After reading the ‘call to action’ article by the notable insomnia researchers, I began thinking about how to detect sleep onset without expensive amplified EEG recording,” Schwartz said. He came up with several ideas before landing on the idea of an iPhone app.

“My ‘ah-ha’ was to realize that a call (tone) and response (slight movement) with a smartphone might be the ticket,” Schwartz said, “and it seems to work well.” Here’s how:

The Sleep On Cue protocol is very similar to the ISR protocol, allowing for repeated, short sleep onset opportunities with sleep–wake estimation and confirmation. But Schwartz felt he needed to make ISR more palatable for home users.

“So I decided to reduce each sleep trial time slightly after each successful sleep attempt, as well as to prompt the user to leave the bed for just a couple minutes between sleep trials,” he said. “These two features allow more sleep trials in a shorter amount of time.

“I suggest . . . that sleep training should be done around bedtime for a couple of hours following any poor night of sleep. So maybe 10 sleep trials. Put the phone down and go to sleep when done, review the summary graph in the morning.”

Testimonials on the Sleep On Cue website suggest the app has been helpful for users, including users coming off sleeping pills. According to Schwartz, tests verifying the accuracy and clinical effectiveness of a modified version of the app are under way in Australia right now.

“The best user of my app is someone who is committed to sleep training,” he said, “who can grasp the idea of ISR and how it can help.”

If you try this app, let us know how you fare.

Previous articleSleep-Friendly Diet for Long-Term Health, Part I
Next articleKava for Anxiety and Insomnia: Effective? Safe?