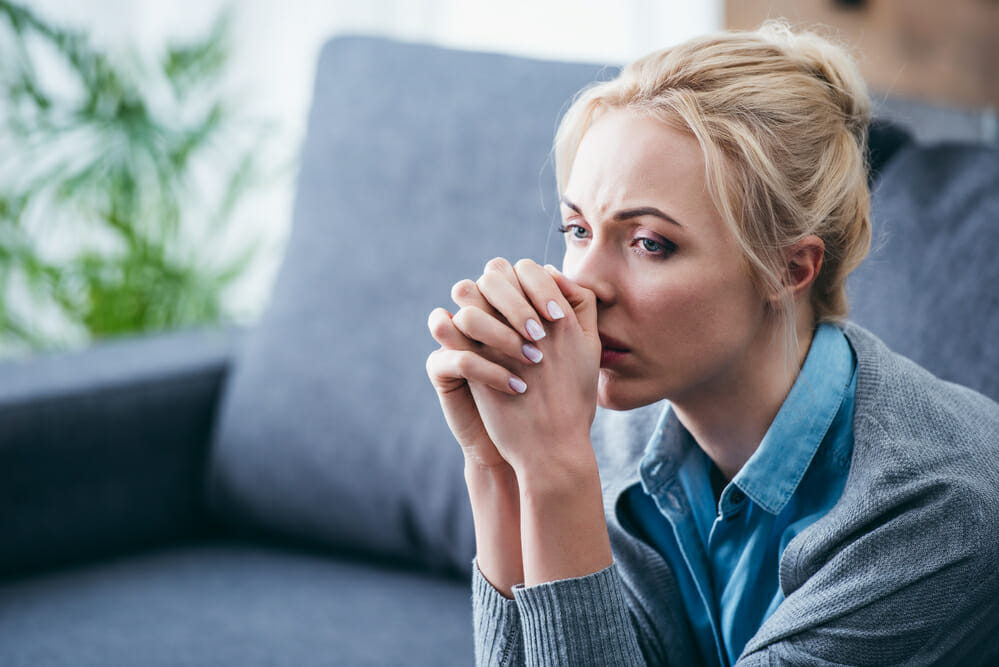 Traditional Pacific island cultures viewed the beverage they prepared from the kava root as sacred. Kava “was the food of the gods,” Hawaiian scholar Mary Kawena Pukui said. “No religious ritual was complete without it.”

Librarian-scholar Margaret Titcomb wrote that the custom of drinking kava “is of interest in Hawaii because it was a sacred drink of importance in many phases of Hawaiian life. . . . Its effect is to relax mind and body. . . . Medical kahunas (learned men) had many uses for it. . . . It was essential on occasions of hospitality and feasting, and as the drink of pleasure of the chiefs.”

Pacific islanders used different parts of the kava plant to treat various ailments, suggesting to Europeans who arrived in the 18th century that kava might have important medicinal uses. First the Europeans used it to treat venereal disease. By the 1880s, it was being used to relieve stress and anxiety. British herbalists have used it since the early 1900s to treat disorders of the urinary tract.

Kava in the 1990s became a popular herbal remedy for anxiety—an alternative treatment to benzodiazepine drugs such as Valium and Xanax. Consumed as a tablet or a tincture, kava supplements contain specific concentrations of kavalactones, which are extracted from the kava plant with alcohol, acetone, or water. Kavalactones are believed to be the main active ingredients in kava.

Studies of kava’s effects on animals show that it acts on many of the same neurotransmitter systems as anti-anxiety drugs. It results in GABA channel modulation and downregulates or inhibits systems that are active during arousal. In humans, quite a few studies have shown that kava is significantly more effective than placebo at lowering anxiety.

So far, though, only one randomized controlled trial has been conducted to investigate kava’s effects on sleep. In this 4-week study of people with sleep disturbances associated with anxiety, the authors compared 34 participants taking a kava extract with 27 participants taking placebo. By the end of the study, the kava group experienced a significant improvement in the quality of their sleep—but so did the group taking a placebo, although to a lesser extent.

So would taking a kava supplement improve the sleep of insomnia sufferers? No one knows, and no one will know unless more and better controlled studies are done. What the existing data do suggest is that kava might be helpful for people whose insomnia is closely associated with anxiety.

Why So Little Research?

Kava sales in the West fell off sharply at the turn of the 21st century. No Pacific islander was ever known to suffer liver failure related to kava, but between 1999 and 2002, 10 kava users in Europe and the United States had to undergo liver transplants. The need for the transplants was attributed to patients’ having consumed moderate doses of kava for anywhere from 2 to 12 months. Subsequently the CDC issued advisories in the United States. Germany banned kava in 2002.

On further examination, though, investigators found that kava could be implicated as a causal agent in only 3 liver failure cases. Germany overturned its ban on kava in 2014. Sales of kava products in the West are expected to rise again.

How Likely Is Liver Failure?

Why kava might trigger liver failure in a few of the millions of users is still an open question. It might have to do with

All these possibilities notwithstanding, instances of kava toxicity are relatively rare. Say authors of the review, “The incident rate of liver toxicity due to kava is one in 60 to 125 million patients.”

So the risk is pretty slim.

Have you tried kava for sleep or anxiety? How did you fare?