Ebb Insomnia Therapy: The Silver Bullet We’ve Been Waiting For? 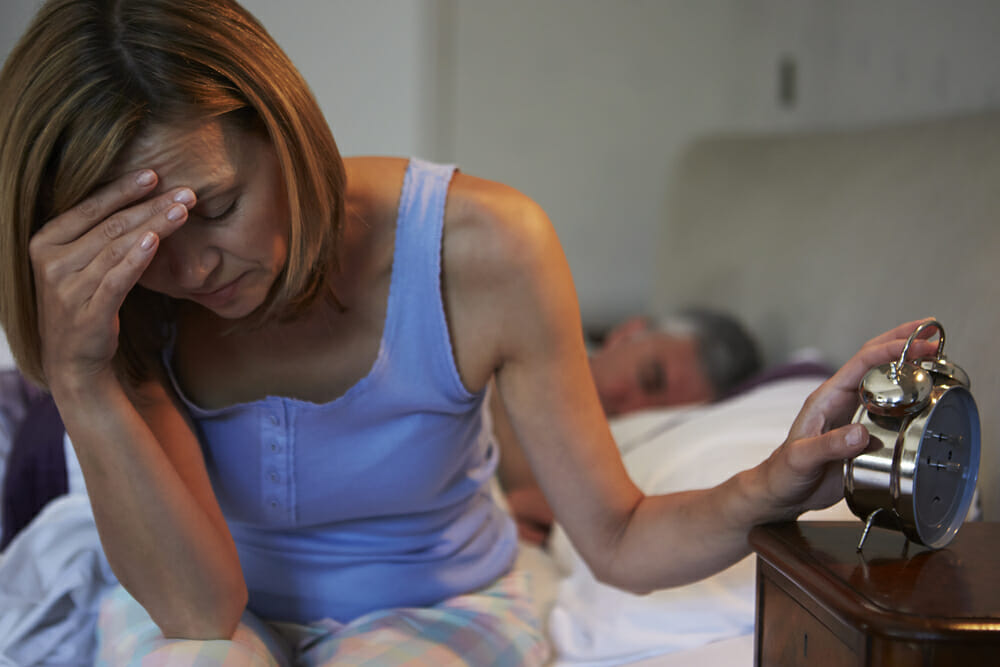 The company name has changed. So has the wearable part of this sleep-promoting medical device.

But the product launch at selected sleep centers is still set for the final months of 2017, with full production capacity expected next year. Here’s an update on a device that will add to research-based treatment options for people with insomnia.

The Ebb Insomnia Therapy device was developed by Ebb Therapeutics (formerly Cerêve, Inc.). Worn at night, it consists of a soft headband (rather than the plastic cap envisioned last year) attached by a tube to a temperature regulator that sits on a bedside table. Fluid is continuously pumped through the part of the headband that rests against the forehead, cooling it down. Research has shown that by cooling the forehead, the device reduces metabolic activity in the front part of the brain and hastens the onset of sleep.

The bane of many insomnia sufferers at night is a mind that keeps going and going and doesn’t want to stop. Such thinking and other executive activities (planning, decision-making) are functions of the frontal cortex, or the front part of the brain, involving the metabolizing of glucose.

Functional brain imaging studies—movies of processes occurring in the brain—have shown that the brains of normal sleepers are mainly quiet at night. No activity is detected in the frontal areas. In contrast, imaging studies conducted by Ebb Therapeutics founder Eric Nofzinger have revealed a great deal of metabolic activity occurring at night in the brains of insomniacs, including activity in the frontal cortex. Published images show that at night, the brains of people with insomnia are “lit up like Christmas trees.”

When Nofzinger and colleagues conducted a third, larger study (randomized and placebo controlled), they found that wearing the device significantly reduced the amount of time it took insomnia sufferers to fall asleep.

Many medications for insomnia have unwanted side effects. Ebb Insomnia Therapy is reported to have no appreciable side effects and classified as low risk by the FDA. As for its effectiveness, only time will tell how well it stacks up against insomnia drugs such as Ambien and Belsomra. New insomnia treatments like Ebb are only required to perform significantly better than sham treatment or placebo pill to gain FDA approval.

Cognitive behavioral therapy for insomnia (CBT-I), currently the gold standard in insomnia treatments, requires effort and commitment to a rigorous, weeks-long therapeutic process. Ebb Insomnia Therapy is relatively effortless. All it involves is wearing a headband at night. Some insomnia sufferers may begin to benefit right away, according to the company website. Others may take time to adjust to the device and need to use it anywhere from 2 to 4 weeks before seeing sleep improvements.

The device will not be sold over the counter. It requires a prescription from a licensed physician or a licensed nurse practitioner. Nor has Ebb Therapeutics said how much it will cost. The company has taken out several patents, though, so the device will not be cheap. In addition, a new fluid cartridge will need to be purchased every three months. The device and cartridges are not expected to be reimbursable by health insurance companies anytime in the near future.

It’s doubtful the device will solve the sleep problems of every insomniac. The studies show that Ebb Insomnia Therapy reduces the time it takes to fall asleep and users report, after 30 days, that it improves sleep quality. Nowhere is the company claiming the device cuts down on night-time wake-ups or increases total sleep time, two items on the wish list of many insomnia sufferers.

Even so, it may be the silver bullet that at least some insomniacs have been waiting for. Particularly if you feel your sleep problem is driven by a yammering brain that just won’t stop, Ebb Insomnia Therapy is certainly worth checking out.

Next articleWill Ambien Go the Way of Halcion?