Can Insomnia Be Caused by Dietary Supplements? 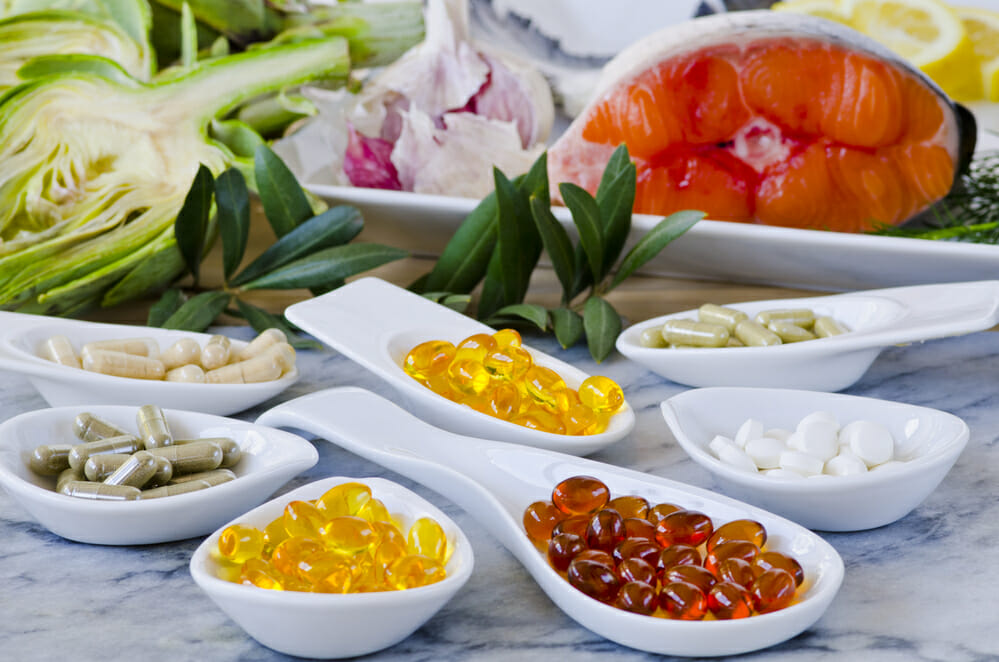 I’ve written about common medications that can cause insomnia. But less is known about the side effects of supplements. They’re unregulated in the United States and not required to undergo rigorous testing.

But investigators at ConsumerLab, after reviewing the results of tests that have been conducted, say there’s evidence that 6 supplements may interfere with sleep. Here’s a summary of the findings:

I subscribe to a newsletter from ConsumerLab, a watchdog company that tests and reviews dietary supplements. Last week a question in the newsletter caught my eye:

“Could my CoQ10 supplement be causing my insomnia?”

I’ve written about common medications that can cause insomnia. But less is known about the side effects of supplements. They’re unregulated in the United States and not required to undergo rigorous testing. But investigators at ConsumerLab, after reviewing the results of tests that have been conducted, say there’s evidence that 6 supplements may interfere with sleep. Here’s a summary of the findings:

Coenzyme Q10, or ubiquinone, is an antioxidant compound that cells use to produce energy. The body usually manufactures enough CoQ10 on its own, and small amounts can be gotten from beef and chicken. But CoQ10 production may fall off with age or because of heart disease. CoQ10 supplements are used for congestive heart failure and to reduce the risk of heart problems after a heart attack. They may also lessen the muscle pain associated with taking statin drugs and help to prevent migraines.

The typical daily dose is 100 to 300 mg. Yet taken in the evening, doses of 100 mg and higher reportedly cause mild insomnia in some people. Doses of 300 mg taken in the daytime may also interfere with sleep.

The leaves, flowers, and stem of this herbaceous plant are used to treat major depression of mild to moderate severity. Two chemicals found in St. John’s wort–hypericin and hyperforin—are believed to be responsible for the herb’s antidepressant effects. They act on chemical messengers in the nervous system that regulate mood.

The typical dose varies depending on whether the product is made from an extract or the whole herb and how much hypericin or hyperforin it contains. Stomach upset is the most common side effect. Rarer side effects include anxiety, fatigue, and insomnia.

This essential trace mineral is important for insulin function and helps move glucose from the bloodstream into cells for use as energy. The body needs just a little bit, and because chromium is found in so many foods—from meat and potatoes to whole-grain bread and fresh fruit—most people get enough in their daily diet. Adequate intake for adults is low: 20 to 45 micrograms (mcg) daily.

Chromium helps decrease fasting blood glucose levels and regulate insulin. Chromium deficiency is associated with type 2 diabetes, and people with diabetes may be prescribed two 500-mcg tablets daily. However, doses of 200 to 400 mcg daily have caused insomnia and sleep disturbance in some users.

Dehydroepiandrosterone (try to pronounce that one!) is a hormone produced by the adrenal glands that the body converts into other steroidal hormones such as estrogen and testosterone. DHEA production peaks when we’re in our 20s and declines with age. Dietary supplements—which are manufactured from chemicals in soybeans and wild yams (DHEA cannot be gotten directly by eating these foods)—are believed to have anti-aging effects. For example, DHEA may improve bone density, skin elasticity, and mood.

The prescribed dose varies widely. Rare cases of insomnia have been reported with daily use.

Garlic in its various forms—whole, powdered, and liquid—has been shown in studies to lower serum total cholesterol by 4 to 5 percent. So it’s used to lower cholesterol and may slow the progress of atherosclerosis.

Garlic is believed to be safe even at high doses. But some people taking high doses have experienced insomnia as a side effect.

Policosanol is a cholesterol-lowering supplement made from sugarcane, beeswax wheat germ, or rice bran wax. Some studies show it helps prevent heart disease.

Clinical doses range from 10 to 40 mg daily. But subjects have reported a wide range of side effects, including insomnia and daytime sleepiness.

Have you used any of these supplements? If so, did they interfere with your sleep?

Previous articleLifelong Insomnia? Don’t Give Up on It Yet
Next articleCerêve Sleep Device Approved for Treatment of Insomnia