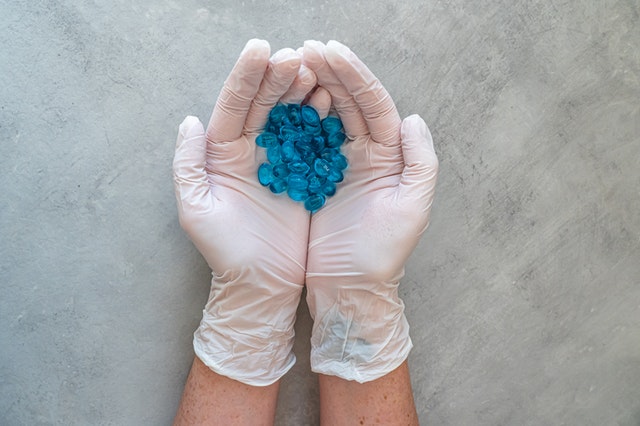 Belsomra, Merck’s new sleeping pill, is now the hottest topic on this blog. Insomnia sufferers who write in with comments are wondering about dosage, effectiveness, side effects, and how it compares with other sleeping pills.

Reviews of Belsomra, or suvorexant, have been lukewarm so far. Since I haven’t tried it myself, I can’t weigh in based on personal experience. But my search for information turned up more than I shared in my blog last August. Here’s a bit of context and more details.

HOW TO PUT THE BRAIN TO SLEEP

There are two ways to induce sleep chemically: by (1) facilitating the action of neurons that promote sleep and (2) deactivating neurons associated with arousal. Z-drugs like zolpidem (Ambien) and eszopiclone (Lunesta) do the former. They enhance the ability of GABA neurons to shut the brain down.

Mice that lack orexin neurons are constantly falling asleep. In mice that have orexin neurons, temporarily disabling the neurons also puts the mice to sleep. Blocking the action of the orexins in humans should have a similar effect.

WHY SHOULDN’T WE STICK WITH DRUGS THAT ACT ON GABA?

The problem with these drugs is that in some users they have negative side effects: sleep walking, sleep eating, and sleep driving, not to mention interfering with memory formation and possibly increasing mortality. For several years the z-drugs were touted as safe for long-term use, but post-marketing tests have given rise to skepticism among some healthcare providers.

Besides, although sleep scientists are still unclear about the causes of insomnia, the prevailing theory is not that insomnia is the result of a flawed sleep system but rather that it stems from excessive arousal, which is conditioned and/or genetically predisposed. The word often used to describe our predicament is hyperarousal. So it makes sense drug developers are working on insomnia drugs that will tamp the arousal down.

SAFETY AND EFFICACY OF BELSOMRA

The safety and efficacy of the drug apparently depend on the dose. The FDA approved Belsomra in doses of 5, 10, 15, and 20 mg based on the results of 3 double-blind, placebo-controlled trials that showed it to be better than placebo at putting subjects to sleep and keeping them asleep.

Merck also conducted a one-year safety study in which investigators also looked at the efficacy of 30 and 40 mg of the drug. By the end of the first month, patients taking suvorexant were falling asleep 10 minutes faster than patients taking a placebo and sleeping about 23 minutes longer.

But the main purpose of this study was to assess the drug’s safety. In this respect, suvorexant performed well enough. Subjects who took suvorexant maintained their sleep improvements throughout the year. When they stopped taking the drug at the end of the study, they experienced no more rebound insomnia or withdrawal symptoms than the placebo group. This suggests the drug’s potential to foster the build-up of tolerance and dependency is low.

The one prominent safety issue that did come up was daytime grogginess, unsurprising in a drug whose half-life is about 12 hours. Of the patients on Belsomra, 13 percent experienced next-day sleepiness, sometimes severe, compared to 3 percent on placebo. In studies where patients were taking lower doses of Belsomra—15 and 20 mg—fewer patients experienced next-day sleepiness (7 percent vs. 3 percent on placebo).

The tradeoff, though, was reduced efficacy, especially in doses under 20 mg. Subjects who took a 10-mg dose did not get to sleep significantly sooner than patients on placebo (although they did sleep about 22 minutes longer). So it looks like business as usual here: higher doses are more efficacious but they may also leave you feeling groggy and impair your driving ability the next day.

HOW DOES BELSOMRA COMPARE WITH OTHER SLEEPING PILLS?

Merck did not conduct any toe-to-toe comparison studies. The FDA does not require that new drugs be tested against existing drugs. Comparison studies, if they’re done at all, are typically conducted after a new drug comes out.

But results of a Phase-2 study showed that in healthy subjects, suvorexant altered the overall electrical activity in the brain less than 3 other medications—gaboxadol, zolpidem, and trazodone–used for sleep. These findings, say investigators, suggest that drugs like suvorexant “might lead to improvements in sleep without major changes in the patient’s neurophysiology as assessed by electroencephalography.”

OREXIN DRUGS COMING OUR WAY IN THE FUTURE

In the laboratory, writes Cormac Sheridan in the October 2014 issue of Nature Biotechnology, Belsomra over time shows a greater binding affinity for the orexin-1 receptor. Yet animal knockout studies suggest that of the 2 receptors, the orexin-2 receptor may actually be more important to sleep regulation. So the activity profile of Belsomra may not be ideal.

At least 2 drug companies–GlaxoSmithKline and Minerva Neurosciences—have orexin receptor antagonists in the works. Drugs that more strongly target the orexin-2 receptors may prove to be more effective as hypnotics than Belsomra. The race is o to see.

Previous articleAmbien Gets Another Black Eye
Next articleCan’t Sleep in the Summer? Here’s What to Do